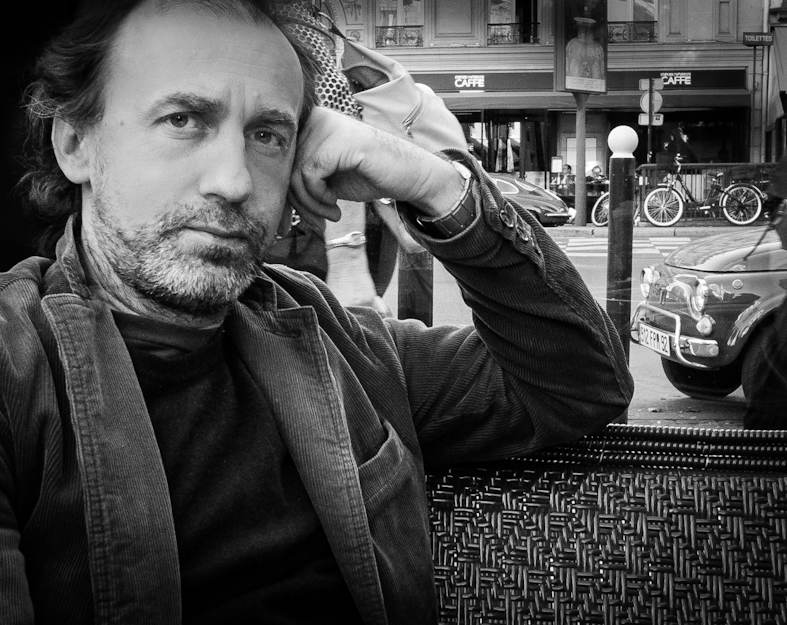 Giuseppe Gerbasi has explored the identity of his local communities as a prime interest.
Palermo was and continues to be a city that offers many ways to perceive reality, and one that is perpetually more challenging and difficult.
Gerbasi began his profession with Publifoto, the most important and active photojournalism agency in Sicily. With this position he was able for six years to access the lives and realities of national and local figures, and above all with the paper L’Ora, which is an historical newspaper in Palermo and remains at the cutting edge of the Sicilian underworld.
In 1991, he entered

Il messaggio è stato inviato! Grazie.
Oops, An error has occured! See the marked fields above to fix the errors.